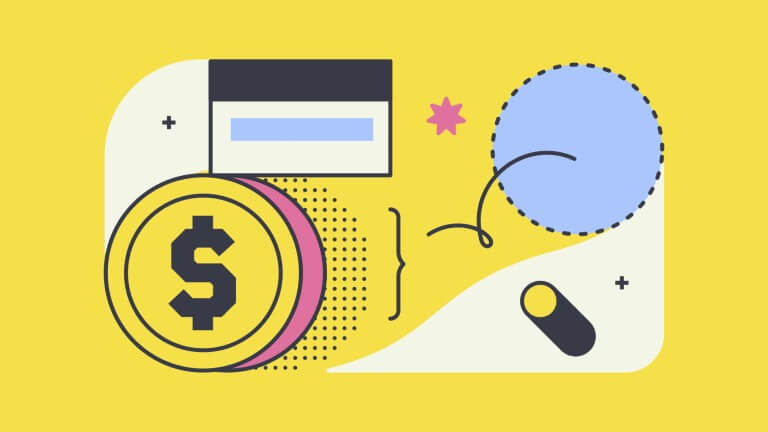 Internet advertising campaigns may be priced in a few different ways. Depending on the purpose of the advertising strategy and the way the objective is to be achieved, advertisers have the option to choose what exactly they purchase. In this article, we will discuss the most common pricing models used in the online performance advertising market

Whenever you are using the Internet, you come across online advertisements, sometimes on multiple occasions. Online advertisement is present on news web portals, in social networks, while watching videos on YouTube or while using mobile applications.

How Are Online Adverts Priced?

The way in which an ad appears on a website, as well as the way website users interact – or don’t interact – with this ad, influences the way it is priced. The most commonly used categories include time-based models (FF), quantity-based models (CPM), and performance-based models (CPC, CPA, and derivatives). Recently, we also witness an increase in hybrid pricing models.

FF – flat fee or flat rate – is the simplest model of advertisement pricing. It’s based solely on the time of exposure of the ad, e.g. a day, a week, a month. The advertiser is charged a defined price, based on the time interval of the ad exposure, regardless of the number of impressions or any other actions from the site users. This model doesn’t take into account any kind of statistical data concerning the users or their online behaviors. The parties decide on a fixed billing rate contingent only on the time during which the ad is exposed on the website.

CPC – cost-per-click – it the type of advertisement pricing that is based on the specific interaction of the website user with the advertisement – clicking on the advertisement. It is regarded as the most popular and the most cost-effective type of pricing because the advertiser is charged based on the number of clicks on their ad, not just on the number of impressions. The number of clicks is an adequate measurement of the ad yield because it informs about the number of users who are potentially interested in an advertised product. CPC (cost-per-click) model proves to be the best choice in the campaigns intent on selling product and generating website traffic. CPC is a pricing model most commonly used by Google Ads and Google AdSense.

CPM (cost-per-mile) is the type of pricing model that bases the charge on the number of exposures of the ad to a thousand users. Similarly, as the FF model, CPM doesn’t take into account any elements regarding the characteristics of the user and their behavior. Among the campaigns priced by this model, we encounter image-creating campaigns, brand awareness campaigns, or product awareness campaigns. They can also be found in the mailing.

CPA (cost-per-action) prices the ad by user interaction with it, in the form of some kind of action. The advertiser pays for a specific action of the user, such as filling out a form, signing up for a newsletter, or making a purchase – as in, the actual effect. There are several derivatives of this type of pricing model: models CPL, CPS, CPV, and CPD.

CPL (cost-per-lead) is an offshoot of the CPA model. Similarly, as in the case of the forebear, user action is the base of the pricing – in this case it is filling out online forms, usually with personal data of the user.

CPS (cost-per-sale) is another offshoot of the CPA model, however, in this case, the action of the user required to bill the advertiser is the purchase of the product or service. Due to the nature of the advertiser (usually big online shops) and subjection to the user’s decision-making process, the CPS model has the highest prices.

CPV (cost-per-view) is a model in which the advertiser pays when the user watches an advert in the form of a video. The advertiser may be billed for the user watching an entire video or only its fragment. This pricing model is most often employed on YouTube.

In CPD (cost-per-download) model, similarly to other CPA offshoots, the billing is based on specific effects. In this case, the advertiser pays for the download of specified materials, and this pricing model is mostly used for mobile advertising.

Which Pricing Model Would Be the Best for You?

Making decisions concerning the choice of online advertisement pricing model should be based first and foremost on the goal you intend to accomplish (number of impressions, clicks, or user actions such as filling out the form or making a purchase). You will need to employ a different model for an image-creating campaign, or for a brand, product or service awareness campaign (where the simplest FF model should be sufficient), and a different one for the sales campaign. Usually, the most recommended models are CPC, CPM, CPA, and derivatives. 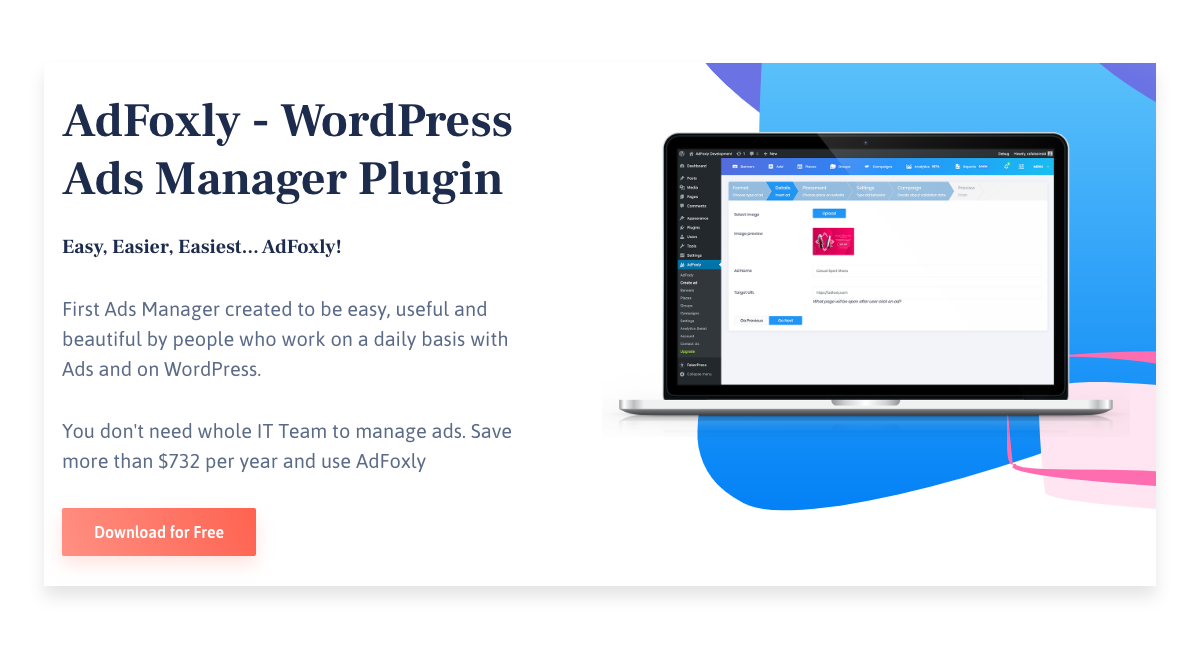 Let's start with the simple way to manage an ads on WordPress.